A college professor suspected in a series of arson fires has been charged with setting a small blaze in a forest near Northern California’s massive Dixie Fire.

Gary Stephen Maynard was arrested last weekend following an investigation that began July 20 and included a U.S. Forest Service agent placing a tracking device under his car after he had been stopped briefly by police on Aug. 3, the Sacramento Bee reported Tuesday.

Maynard, 47, is charged with intentionally setting the Ranch Fire in Lassen County on Saturday, according to the criminal complaint. Maynard has denied setting the fire, court papers say. It wasn’t immediately known if he has an attorney who can speak on his behalf.

U.S. Magistrate Judge Kendall J. Newman said the nature of the case suggested there may be mental health issues at play and ordered Maynard to remain in custody pending a hearing Wednesday.

According to court filings, Maynard first came to the attention of authorities July 20 after the Cascade Fire was reported on the western slopes of Mount Shasta.

U.S. Forest Service investigator Brian Murphy responded to the scene and found a man later identified as Maynard underneath a black Kia Soul that had its front wheels stuck in a ditch and its undercarriage centered on a boulder, court papers said.

Maynard denied knowing anything about the fire and was at points “uncooperative and agitated,” according to the filings.

How Bad Is the Air Quality From Wildfire Smoke? These Apps Will Show You

Dixie Fire in Northern California Surpasses Half a Million Acres

A second fire erupted the next day on Mount Shasta, and investigators later found tire tracks similar to those made by the Kia, court papers said.

Investigators tracked Maynard’s address to San Jose, where police said a resident called them in October 2020 “with concerns about their colleague, Maynard, who worked as a professor at Santa Clara University,” court papers say. 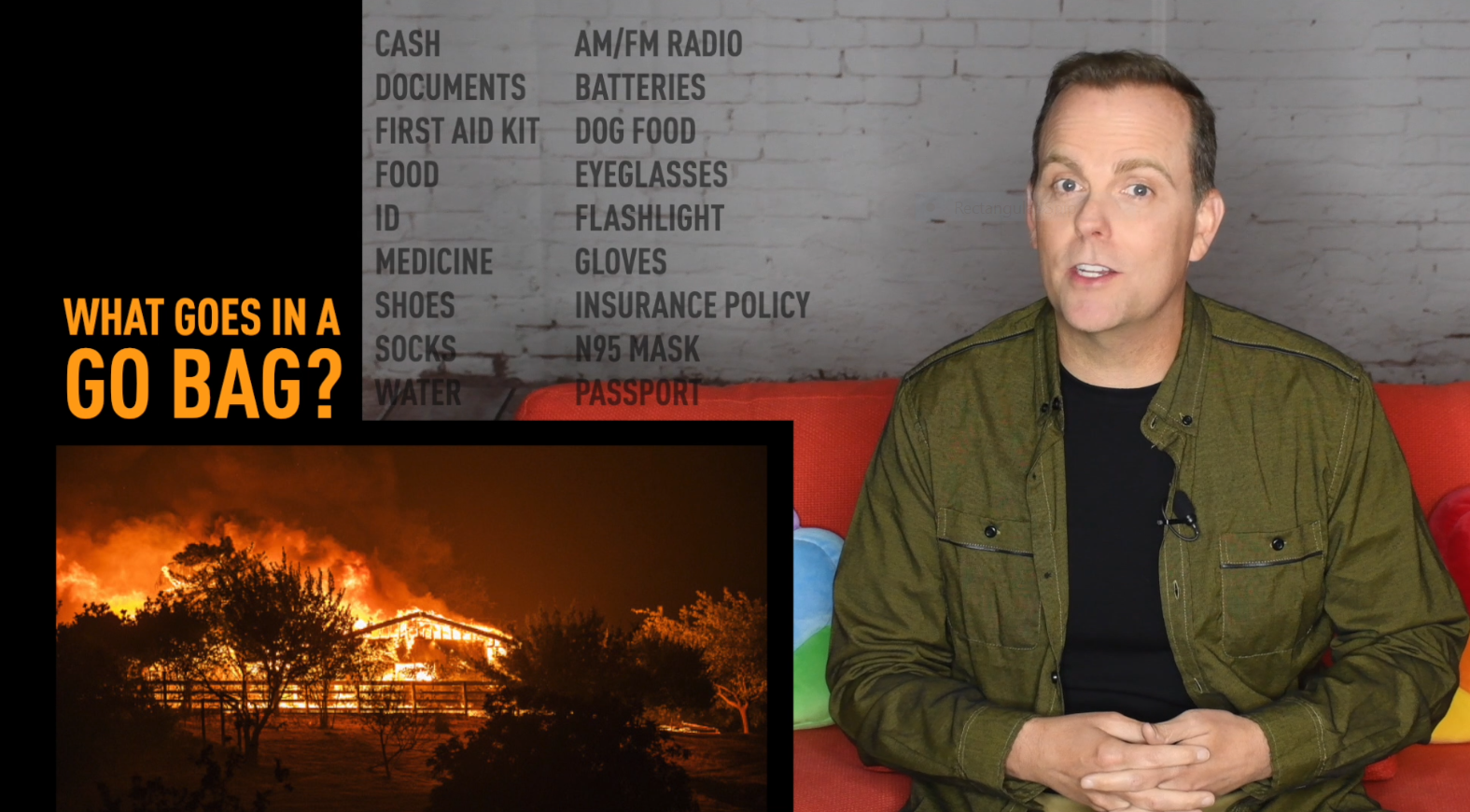 https://www.nbcnewyork.com/video-layout/amp_video/? Bay Area Consumer Investigator Chris Chmura explains how to pack a go-bag, and prepare in the event of a wildfire or other disaster.

Authorities then began tracking Maynard’s movements and eventually obtained a warrant to place a tracking device on his car. Investigators tracked his movements for hundreds of miles, including to the area where the Ranch Fire and Conard Fire erupted Saturday in the Lassen National Forest.

“It appeared that Maynard was in the midst of an arson-setting spree,” court papers said. He’s only charged with setting the Ranch Fire.

Maynard was arrested Saturday inside the emergency closure area forced by the month-old Dixie Fire, the Bee reported.

“He entered the evacuation zone and began setting fires behind the first responders fighting the Dixie Fire,” Assistant U.S. Attorney Michael Anderson wrote in a detention memo. “In addition to the danger of enlarging the Dixie Fire and threatening more lives and property, this increased the danger to the first responders.”Copyright AP – Associated Press